Should you change nappies in the middle of the night? Do you need to use water to cleanse baby's bottom if the nappy is only wet not soiled? When and how to change a nappy is an art and science to some, but here are a few tips.

A healthy baby wets about four or five nappies a day.
But how often a baby soils its nappies is very individual – from several times daily to a few times a week. Further reading: about what a normal dirty nappy looks like.

More nappy changes for newborns
Newborn babies usually wet and dirty their nappies more often than slightly older infants; typically after each feed. This means that they need a nappy change five or six times a day. And sometimes as many as eight or nine times. You should always change baby's nappy as soon as you discover that it is filled.

How often to change nappies during the day?
After a while, baby's bowel movements will be less frequent.
Some infants carry on soiling their nappies several times a day, while others only do so once or twice a week. However, all babies should be wetting several nappies a day.
It's a good idea to take a peek at the nappy before and after nursing your baby. Libero's newborn nappies also have a change indicator showing if the nappy is wet.
There is no need to cleanse with water at every change of wet nappy. You should however cleanse before putting baby down for the night as she will be sleeping for longer.
At the first sign of nappy rash – red and irritated skin – it is especially important not to allow baby to lie in a wet or soiled nappy. Consult our useful advice on red bottoms and nappy rash.

How often to change nappies at night?
You should only change baby's nappy at night if it is dirty or leaking wee. If a nappy does leak, you are most likely using the wrong size of nappy. Try a larger size.
If baby has only wet her nappy when you change it at night, there's no need to cleanse her bum with water. Simply change the nappy calmly and quietly, ideally without switching on any bright lights. 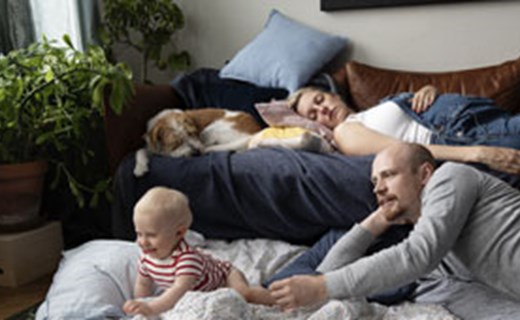 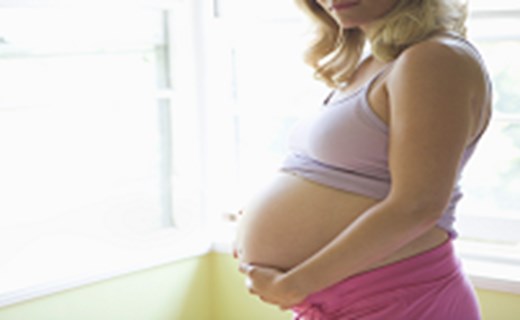